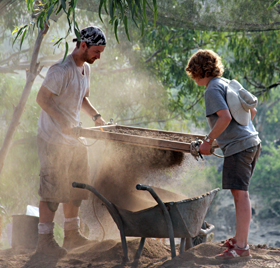 The University of Nebraska at Omaha leads a consortium of universities in excavating Bethsaida, an important city in biblical history located on the north shore of the Sea of Galilee.

Dr. Rami Arav, professor of religion and philosophy at UNO, re-discovered the site and identified it as Bethsaida in 1987. Since 1990, UNO has led a consortium of institutions in uncovering and studying artifacts. Their work has shed new light on the archaeology of the Bible Land and the way scholars interpret the Bible.

Each summer, faculty and students from UNO, consortium members, and the general public travel to Bethsaida to continue excavations and archaeological study. 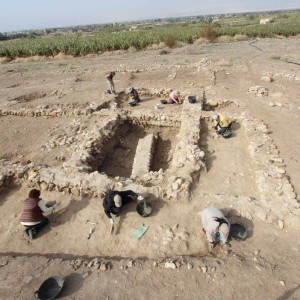 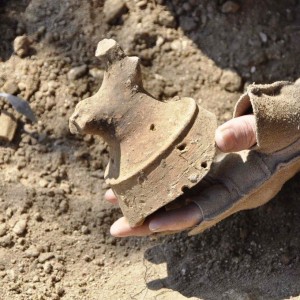 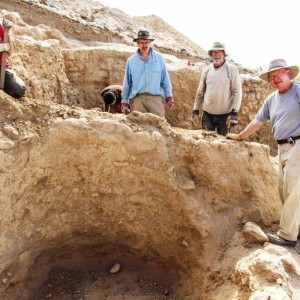 TeHEP is a joint scientific project between Trinity Southwest University’s College of Archaeology & Biblical History (Albuquerque, New Mexico, USA) and the Department of Antiquities of the Hashemite Kingdom of Jordan.

The site of Tall el-Hammam is located in the southern Jordan River Valley, about 14 kilometers northeast of the Dead Sea. Surveys and excavations have revealed a long occupational history at Tall el-Hammam, including the Neolithic and Chalcolithic Periods, the Early, Intermediate, and Middle Bronze Ages, and Iron Age 2. Minor Hellenistic, Roman, Byzantine and Islamic occupations are also in evidence.